Today, President Joe Biden signed the bipartisan Infrastructure Investment and Jobs Act, a five-year, $1.2 trillion investment in the country’s transportation, electrical, telecommunications, water and wastewater facilities. According to the American Society of Civil Engineers (ASCE), it represents the largest such investment in almost a century. 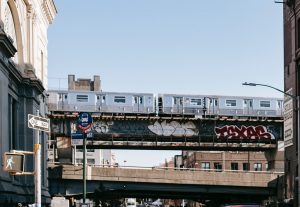 Not your average “highway bill”, the Act contains:

As large and as historic as the bill is, it is only a first step toward catching up on decades of deferred maintenance and investment. According to the ASCE, $2.59 trillion over 10 years is needed to meet future needs and restore global competitiveness. In fact, the bill as enacted provides about half of the funding of the original White House proposal. But it is an important first step and demonstrates Congress’s commitment to supporting the recent increases in infrastructure investment by several of the larger states and expands that effort to all states and territories.