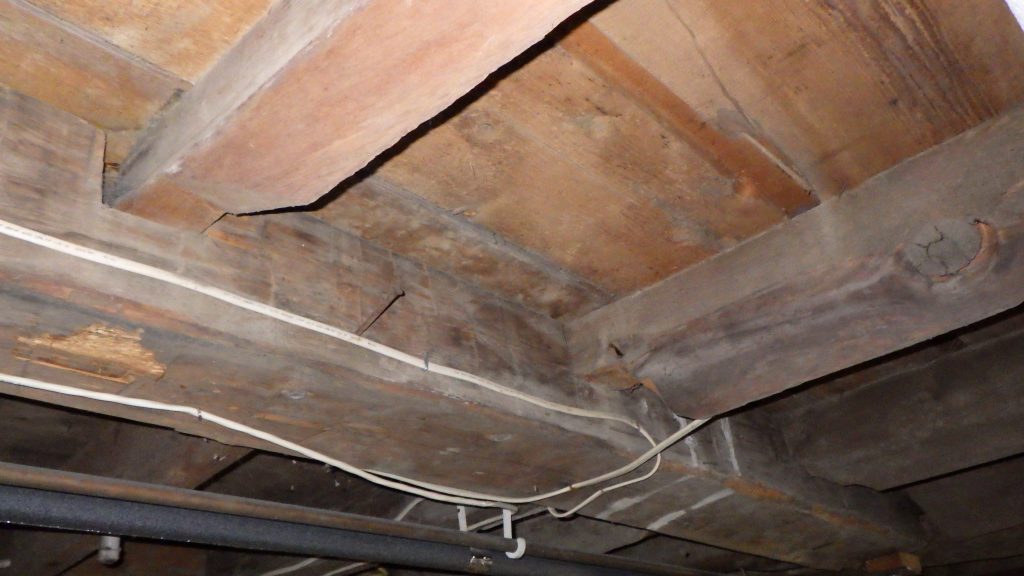 Halfway through spring – according to the calendar more than the weather – the 2022 construction season is off to another fast start. This is one of the busiest times of year for Richard J. Driscoll, Consulting Engineer (RJDCE) and that trend continues this year. Like a lot of firms, RJDCE has a growing backlog and is experiencing delays and cost increases from outside services and vendors. The lack of available schedule “float” every week and frequent disruptions result in unpredictably long delivery times for certain services.

RJDCE continues to search for an as-needed project assistant to support field observation and data collection for structural condition assessments. Applications are being accepted here. In addition, RJDCE is anticipating needing additional help to prepare construction drawings for a variety of structural alterations and temporary structure projects. As such, RJDCE is seeking to engage an experienced structural designer/drafter on an as-needed basis. Both opportunities are offered as task order contracts. For more information, contact RJDCE.

To better support clients in northern New England, RJDCE has become licensed to provide engineering services in the State of Maine. Currently, RJDCE is focusing on offering excavation support and underpinning analysis and design, and other “site-structural” engineering services to support construction on urban sites, especially in the Portland area. With the addition of Maine, RJDCE is licensed in seven northeastern and mid-Atlantic states and the District of Columbia.

May is Deck Safety Month

Each May, the North American Deck and Railing Association (NADRA) organizes a deck safety campaign to raise awareness among building owners and especially homeowners about the importance of regular inspection and maintenance of wood decks. May is a good time to examine a deck for damage or deterioration from the prior winter and make repairs before placing it in service for the warmer months. Decks are exposed to the weather and therefore have a service life less than that of the buildings they serve. Poor detailing can hasten deterioration or cause damage to the building to which the deck is attached. Decks are also subject to heavy loads from occupancy and snow and typically include non-redundant elements and connections. Existing decks that were built before the enforcement of recent construction codes commonly include structural details that are now understood to be deficient, if not hazardous. Having a knowledgeable person check the structure of a deck for damage, deterioration or hazardous design and construction defects can reduce the risk of injury from a deck failure.